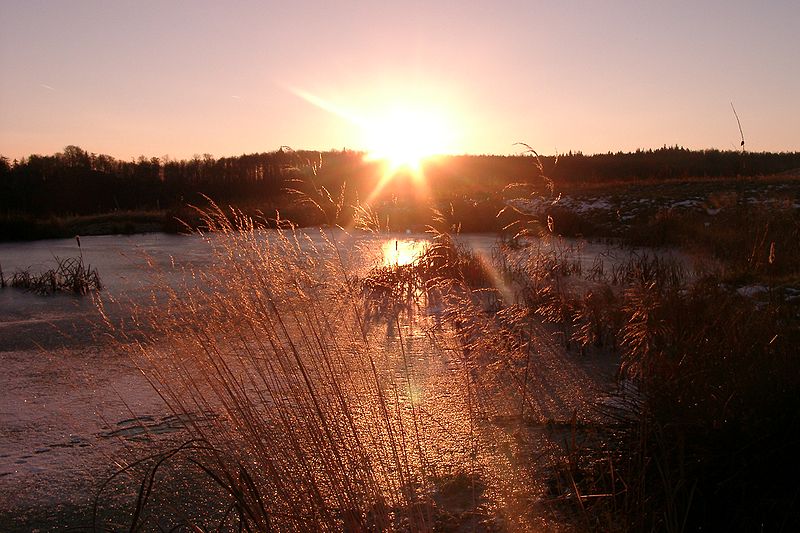 “You see what your knowledge tells you you’re seeing.” — James Burke, “The Day The Universe Changed”

You may have heard about an incident in Texas this last week where a high school student brought a home-built digital clock to school to show his science teacher. His English teacher told him it looked like “a movie bomb” and notified the principal, who in turn notified the police. The student was ultimately arrested and has been suspended from school.

People are arguing both sides of this story; those who seek to excuse the teenager because he is supposedly an electronics experimenter, and those who seek to justify the school’s actions and law enforcement response. Frankly, I can see both sides; because I wasn’t there, though, I have to take both at face value and conclude that I really don’t know whether the reaction was sufficient or even appropriate.

What I do find interesting (and, I think, am qualified to comment on) are the responses from other people who, like me, also weren’t there — and who are, nonetheless, taking sides in the debate. This is interesting simply because people tend to take the side of whatever they have personal knowledge of, sometimes completely ignoring any other possible explanation or outcome because they have no frame of reference for another outcome.

If, for instance, you’re an adult nerd who played with electronics in high school you’ll tend to look at the situation based on that experience; to you, the crude device is nothing more than an inquisitive child’s attempt to make sense of his surroundings through the medium in which he’s already interested. If you’re a police officer who never went near a non-required science class during your high school time, you’ll see it as a scary device intended to frighten others — and possibly a dry run for a real bomb attack.

There are other points of view from which you could judge this incident, but this much should be obvious: when you look at what we’ve been allowed to know (let’s face it, none of us has the whole story) you’re going to see what your knowledge of the world — your world — tells you you’re seeing. Whether you see a precocious kid with really bad judgement or a religious fanatic bent on destruction of the “infidels” depends on what you know. It’s very difficult, if not impossible for most people, to see anything else.

The same is true when it comes to self defense skills: what you judge to be useful depends on what you’ve already been taught.

It’s common for most people who get into self defense to start in one of two ways: through martial arts or through the shooting world. Each can look at the same incident and come up with completely different explanations and responses that fit what they already know. It’s only if they allow themselves to branch beyond their own world — the gun guy learning how to grapple and throw, the martial arts guy learning to draw and shoot — will they look at the incident in a different way.

You’re probably thinking about the old adage “when your only tool is a hammer, every problem looks like a nail”, but like many sayings it’s far from a complete understanding. You can in fact possess only a hammer and still understand that not every problem is a nail, as long as you know about screwdrivers and saws and speed squares and accept their existence.

It’s when you don’t know about those other things (or fail to accept that they might have a use) that your perspective becomes dangerously restricted.

If, for instance, you don’t know anything about the current state-of-the-art of shooting while in contact with your assailant (or within arm’s reach of that assailant), then the old fashioned “speed rock” looks like it would work. It’s only when you’ve actually tried it in a realistic (force-on-force) scenario do you learn about its significant limitations, which render it nearly useless under plausible circumstances. You have to want to try that, however, to learn the lesson.

Not knowing because you haven’t had the time, money or opportunity to gain new knowledge is different than not wanting to be exposed to that knowledge in the first place — to something which might alter your world view. That latter attitude is, unfortunately, all too common in the training world. You need to be aware that it exists and that the various “camps” will want you to adopt their view to the exclusion of others, to the point of actually disdaining to expose yourself to different ways of looking at the same problem

“We all are what we know, today. What we knew yesterday was different, and so were we.” — James Burke

It’s important to consider points of view that are different than the ones you hold now. You may find that a new instructor has a different view than your old and familiar trainer, a view which might be based on newer or better information. That doesn’t make your old instructor a bad person, or even wrong; it simply means that with new information, with new knowledge, comes a new way of looking at things. That’s how we progress.

You have at your fingertips the perfect tool to expose yourself to different points of view: the Personal Defense Network. Take advantage of the resources here, but do so with the attitude of true learning, of seeking the better knowledge that can change your view of the world and help keep you safer.