A woman was being attacked by a man who tried to force her into his vehicle. She escaped and ran.. She saw the open Katate dojo, and ran in past a few kids who were waiting to be picked up. That’s where she alerted Ephraim as to her plight. 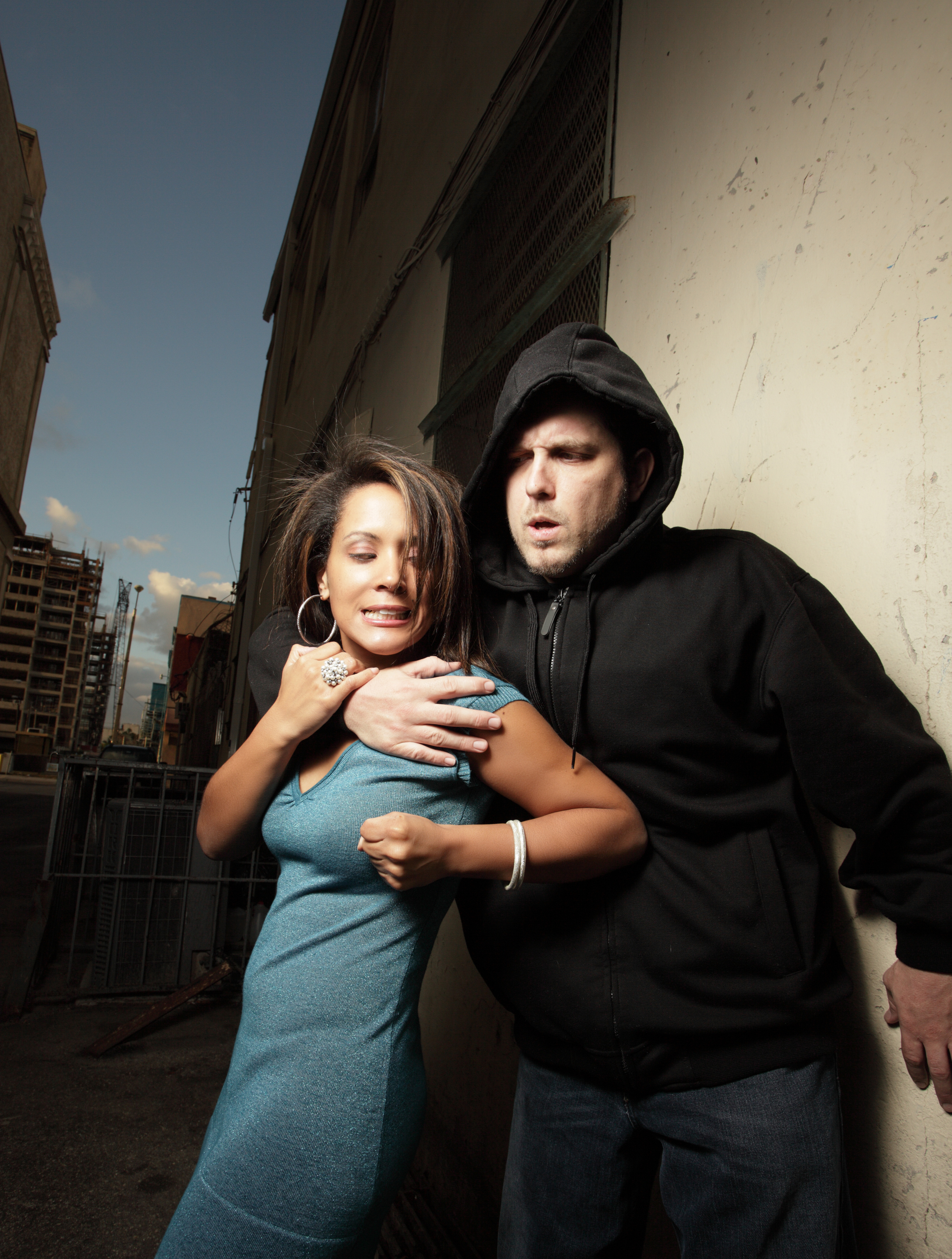 The man entered, demanding the woman come with him, acting aggressively. Ephraim had to force the man out of the dojo as the woman insisted that he was there to abduct her. The man then decided to attack Ephraim.

“I then went into action defending myself and got him out of the dojo. Once outside he attempted to attack again and was dealt with accordingly.”

This story seems to be out of a comic book or a Karate dojo commercial, yet it happened and the instructor that saved the day is being praised. There is no update on the condition of the attacker, but it is reported that he attacked police who arrived on the scene as well.

Faced with the same situation, how would you have handled this any differently, if at all? Leave us a comment here and on Facebook!