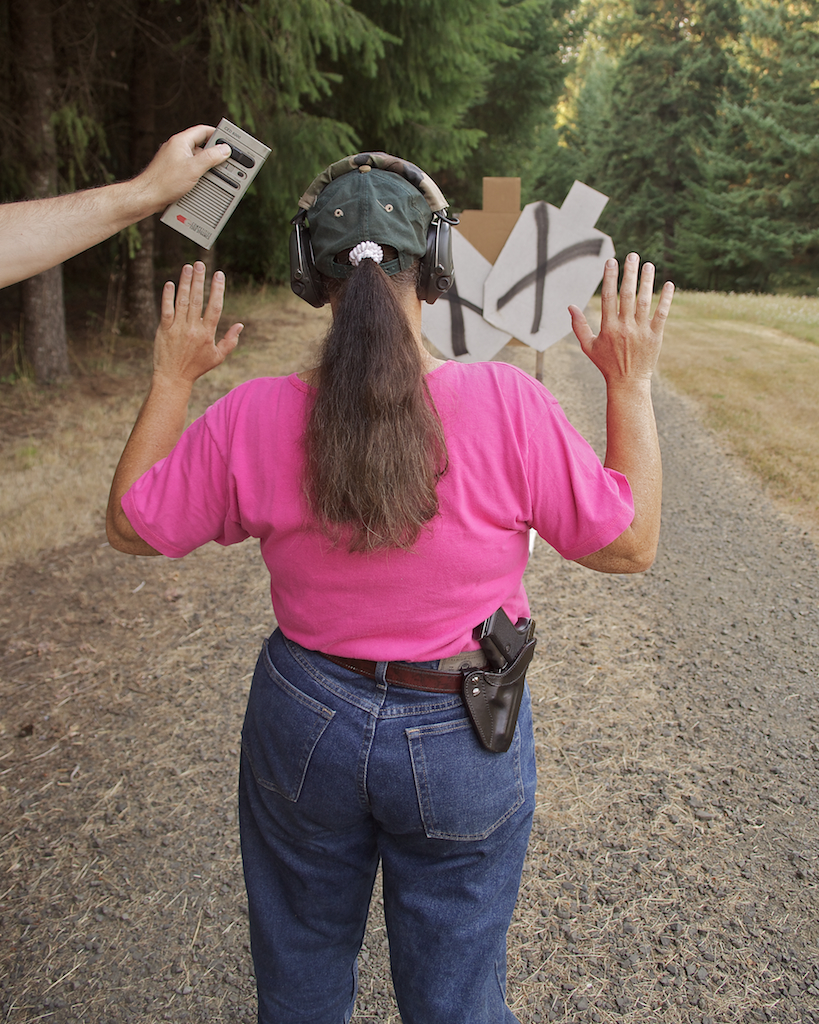 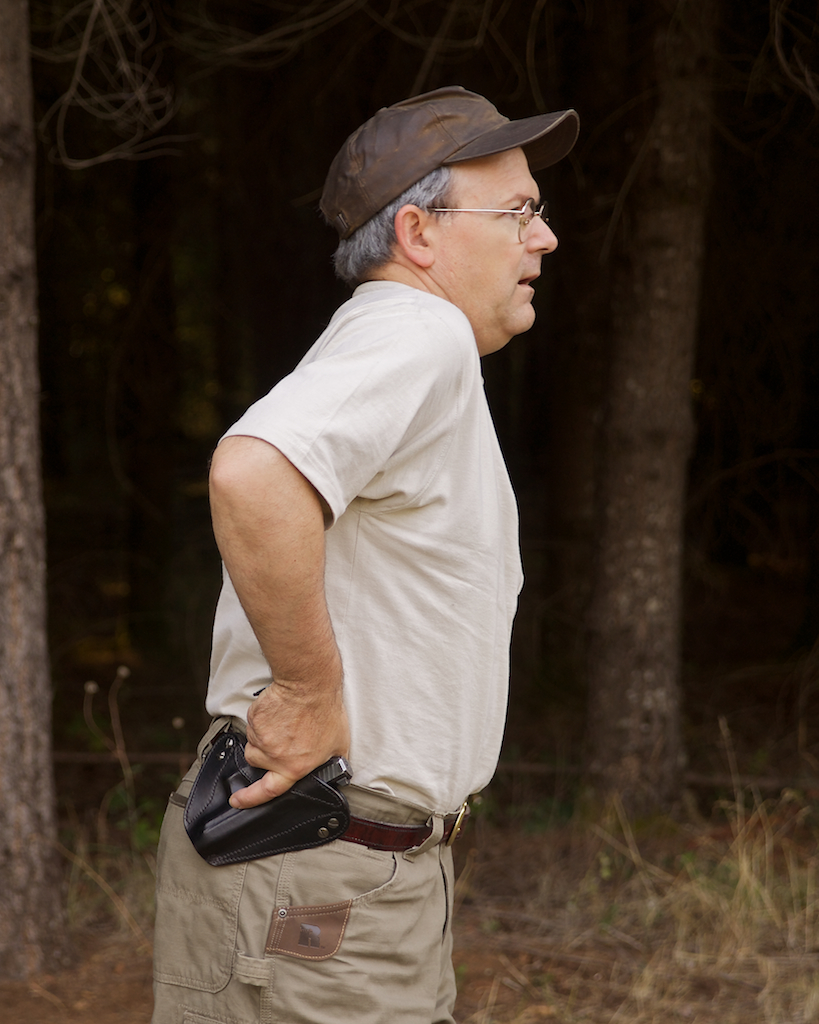 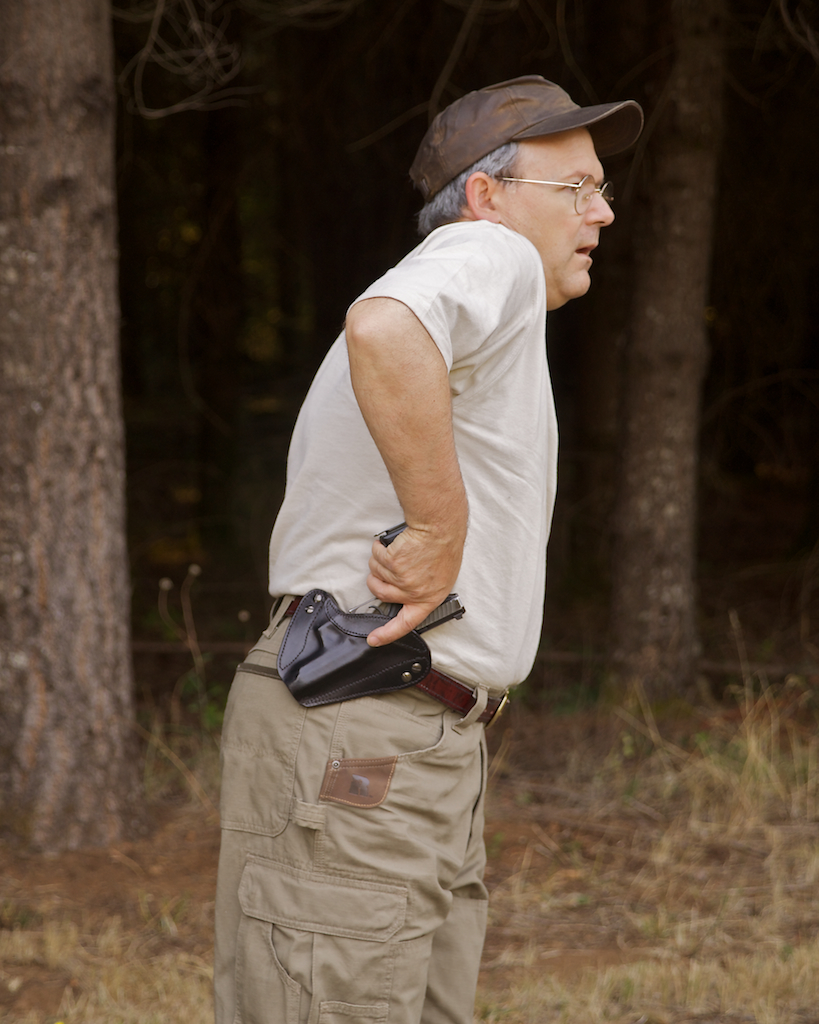 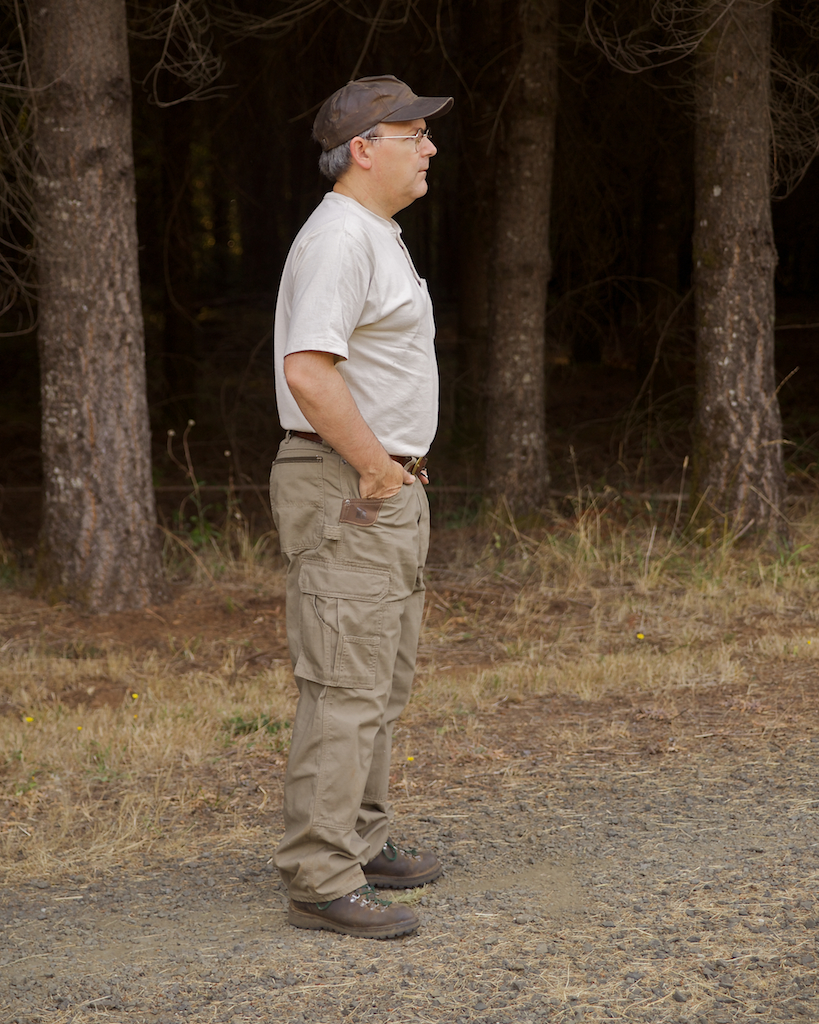 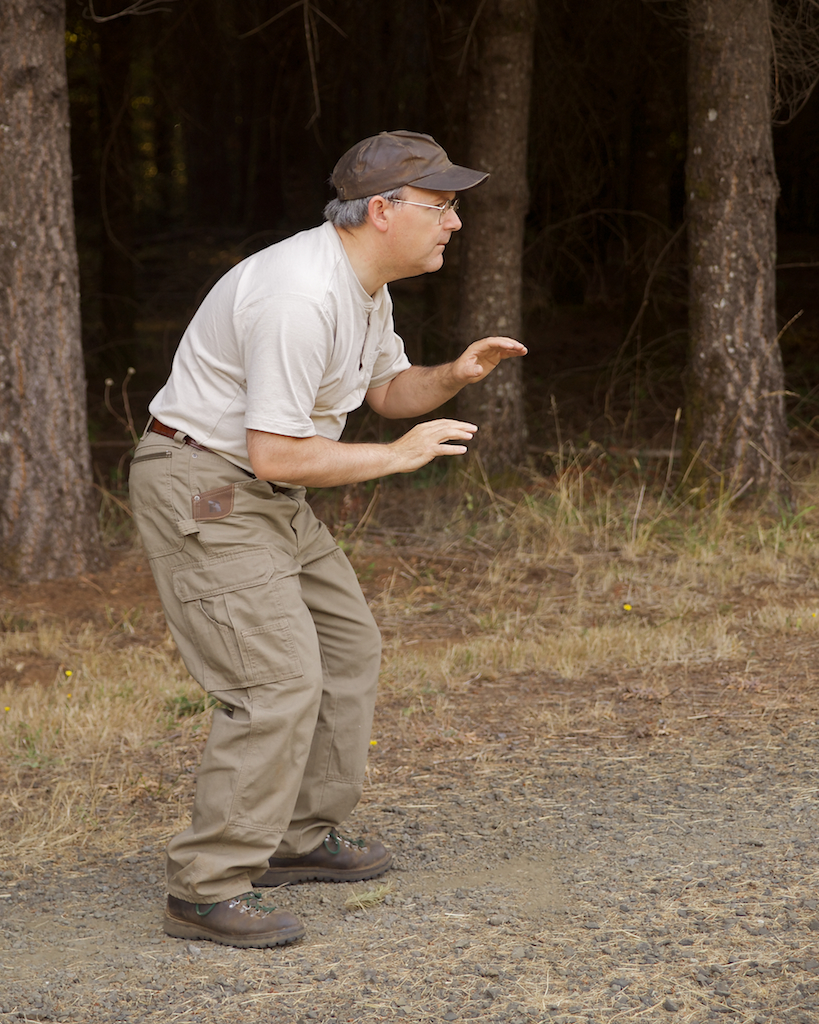 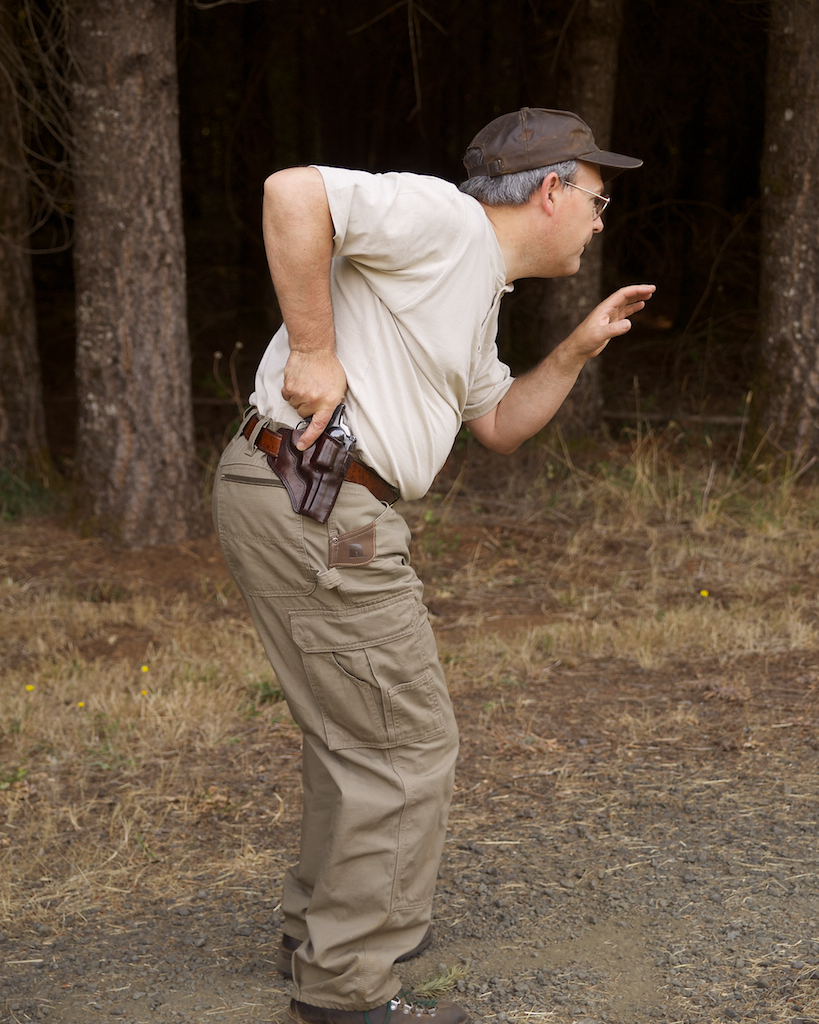 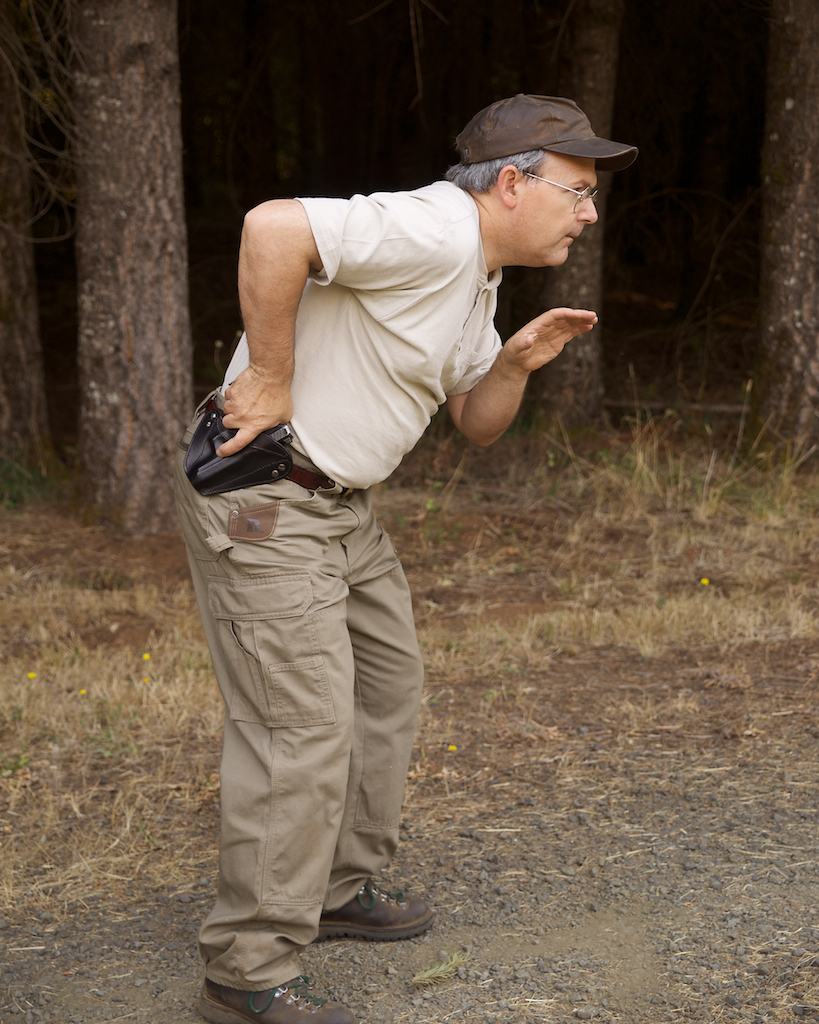 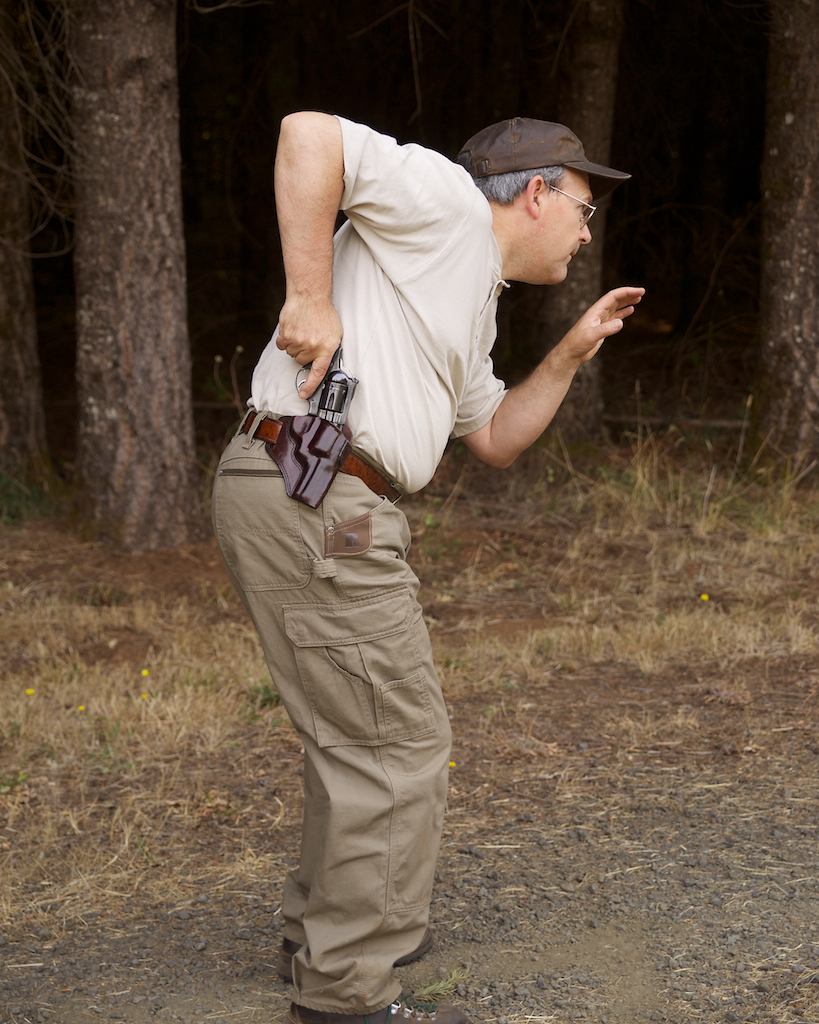 24 Responses to “Choosing a Holster to Fit the Fight”