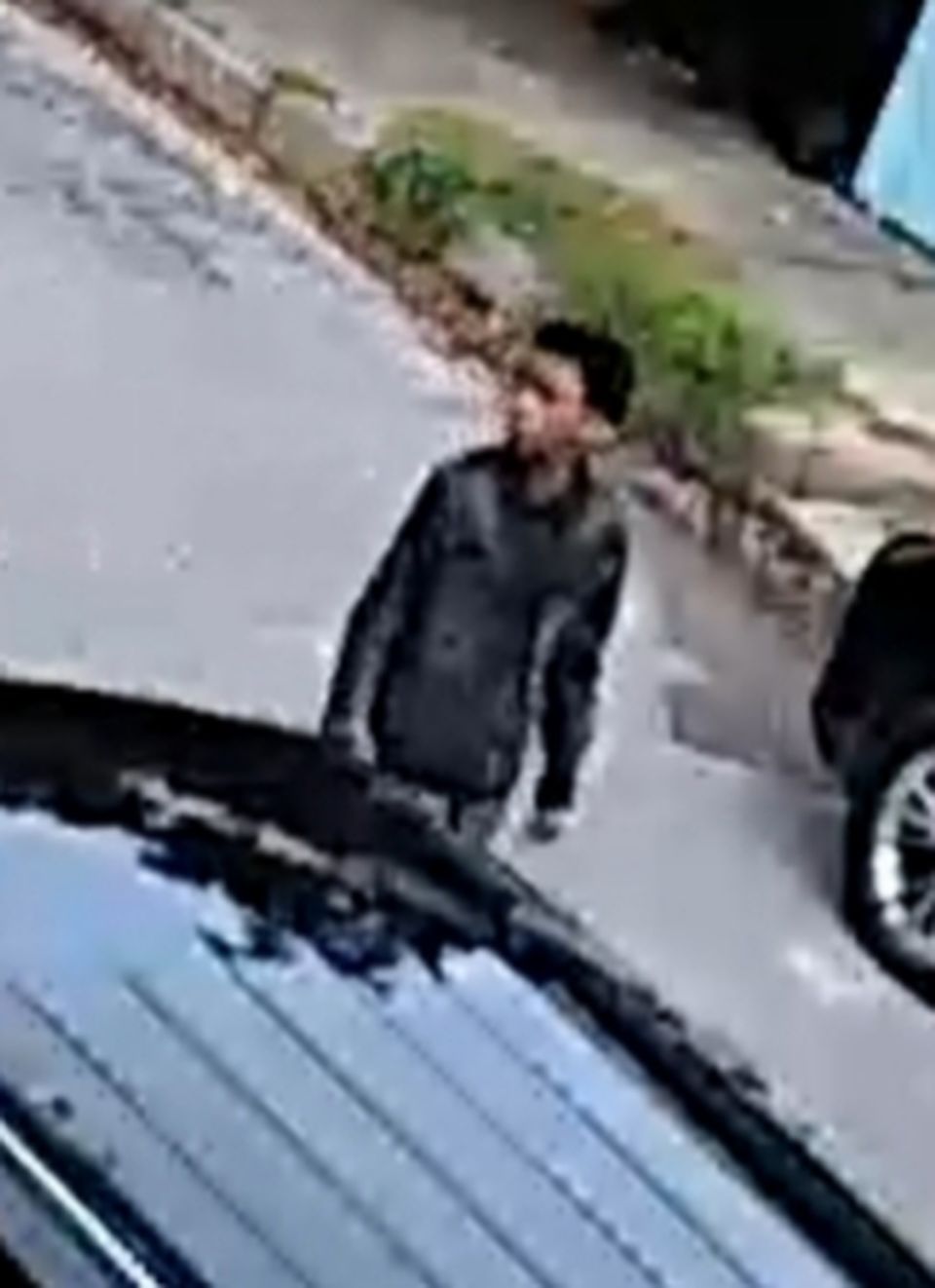 We extend our apologies in advance for the relatively poor quality of the images and video recordings associated with today’s case, but security camera footage is often less than cinema quality. Nevertheless, the issues raised are important for the astute practitioner of self-protection to consider.

The included video and news coverage do not reveal the “Crime of the Century,” do not show a victim being butchered or crippled, and will not yield a march, vigil or boycott. Rather, they show a brutal but nonchalant violence that has become all too common in modern America; a use of force without apparent justification and equally without demonstrable gain. But from our perspective, they illustrate a clash of world views that could indeed have life-altering impact on at least one side of the interactional ledger, and perhaps both.

One party to the exchange believes herself entitled to safety and freedom from victimization while she decorates a charming home in a resurgent, culturally vibrant neighborhood. In short, she believes it her right fully to inhabit her world without fear of undeserved and violent intrusion into her life.

The other views her as a resource to be exploited, merely a locus of privilege, money or items of value to be extracted. He plainly believes it is his right to take what he wishes and do what he wishes without any consideration of the injustice of his actions or the damage others will sustain at his hands. He lives in a world governed by violence so casual that physical assault is justified by whim, by impulse, and even by symbolic value. After all, hadn’t someone “just like her” declined his request to be given money scant moments before the assault? What does it matter who, as long as one of “them” (those others, so unlike him) pays the price in pain for denying him?

Most importantly, he is confident in the power gradient between them: He gets to do, she gets done. In his world, that fact is as inescapable as the bonds of gravity, its absence unthinkable. Neither side finds much worth understanding in the other (or much reason to attempt it), but the burden of doing so, unfair though it may be, falls on her…if she wants options other than victimization, that is.

The world is what it is, not what it ought to be.

As ever, thanks for reading!

4 Responses to “They Are Not You: Random Neighborhood Violence”