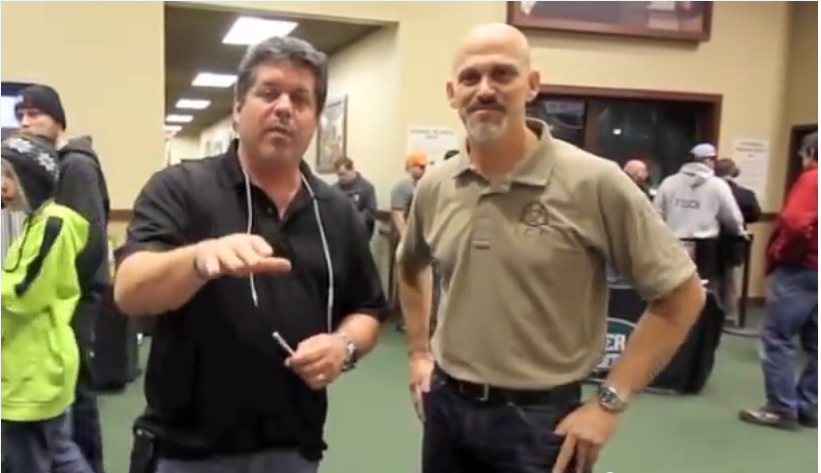 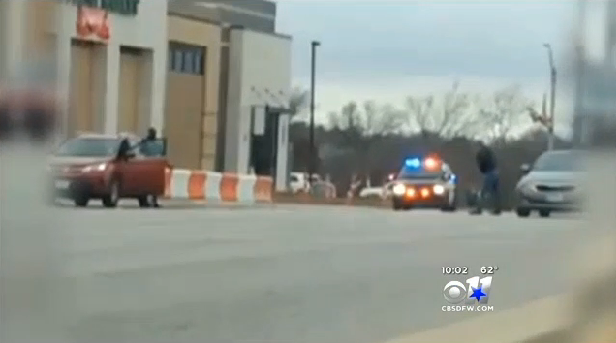 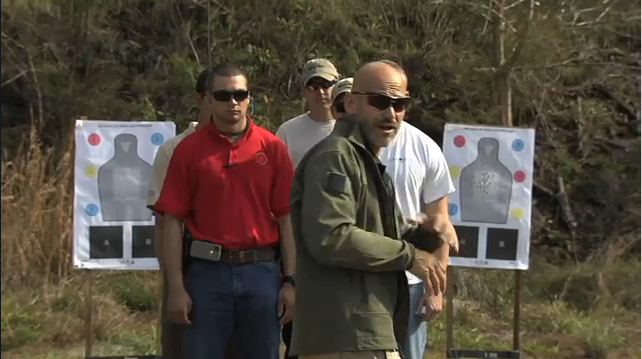 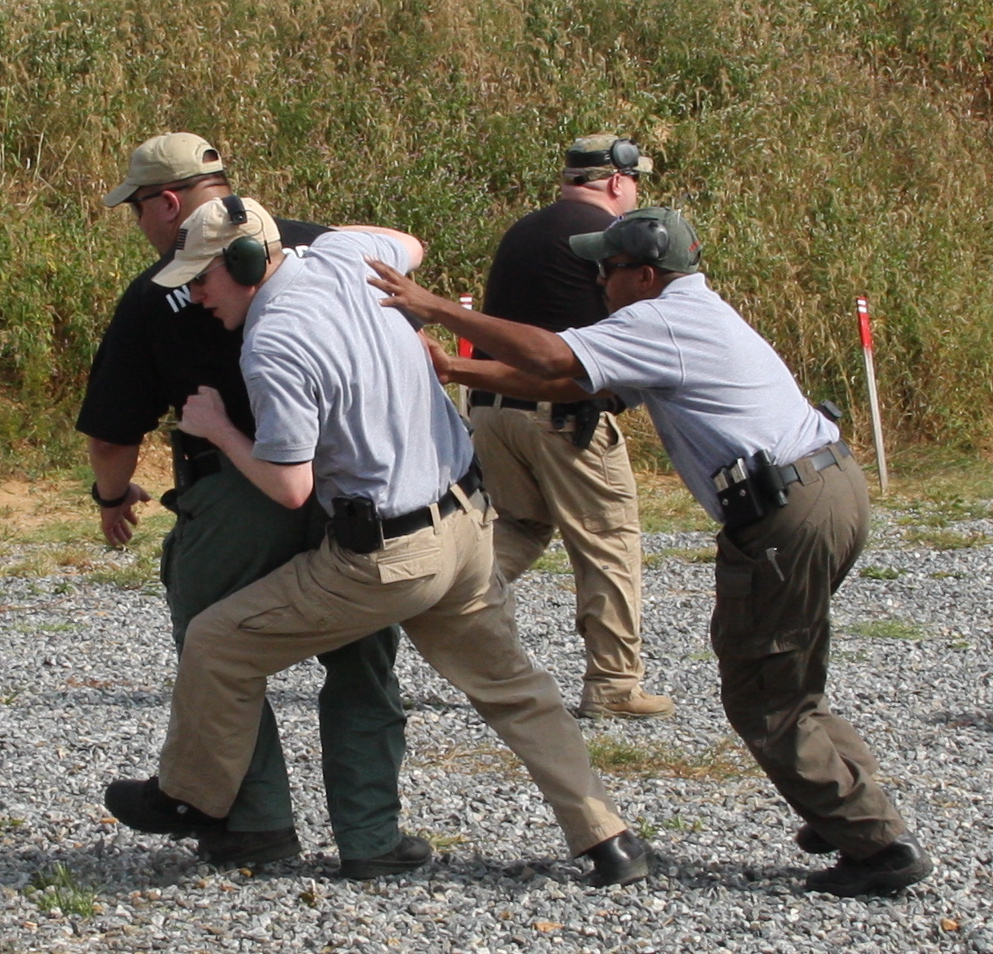 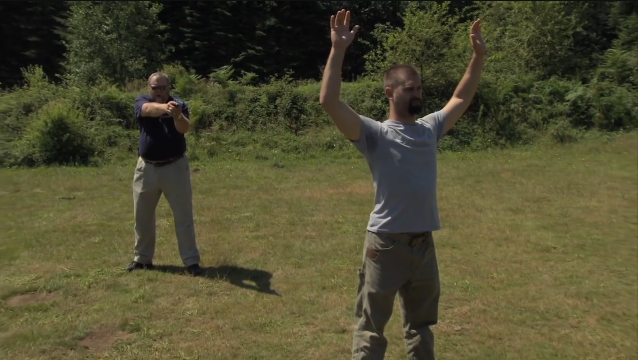 7 Responses to “Should You Use Your Gun To Defend a Stranger?”