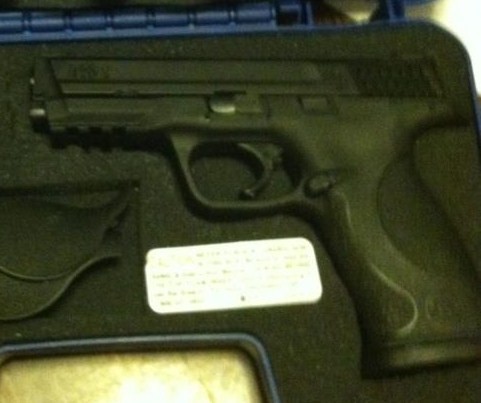 Many people new to defensive shooting give me the “Are you crazy?” look when I say that one of my strongest recommendations for a defensive pistol is that it have no mechanical safety. One of these people was my wife when I bought a new M&P last year. At the local gun shop, as the guy behind the counter walked to the back to get me one, I stopped him and said “No safeties.” My wife looked at me as if I were insane. I had to explain to her not only why I did not want a mechanical safety on my defensive firearm but also why it’s ok to have any gun without a safety in a home with children.

How Safe Are “Safeties”?

Here’s why I don’t even like these devices being called “safeties.” I started shooting at a very young age and took my hunter’s safety course when I was eight years old. In that course we were taught that mechanical safeties are by definition “mechanical devices prone to failure.” We went on to learn the basic rules of firearms safety and that you should not rely on a mechanical safety. This has stuck with me throughout my years of shooting and even more so now that I am an instructor.

Many people have the misconception that these mechanical devices automatically make a gun “safe” and therefore you can let your guard down about the firearms safety rules once they are engaged. This leads to complacency and dangerous behavior, and goes even further when people question firearms not having these mechanical devices when children are around. The thought that this mechanical lever or button is going to prevent a child from firing a gun if they gain access to it is far from reality. But due to the name of these devices, uninformed people assume they instantly make a gun “safe.”

Due to these misconceptions, I believe that calling mechanical safeties a “safety” actually leads to firearms being more dangerous — the idea that once you “turn the safety on” you can ignore the standard rules of firearms handling. I have seen people get upset about being reprimanded for pointing a gun at someone, with the reasoning, “Well, the safety was on.” Some people have even been upset that anyone would question them about safety. Following the rules of safe gun handling does not end because you utilize a mechanical safety. Instead, if you choose to own or carry a firearm that requires the use of a mechanical safety, such as a single-action semi-automatic or double/single one in single-action mode, you should make an even greater effort to follow the basic safety rules of gun handling due to these firearms having more likelihood of an accidental discharge if you forget to engage the mechanical safety. 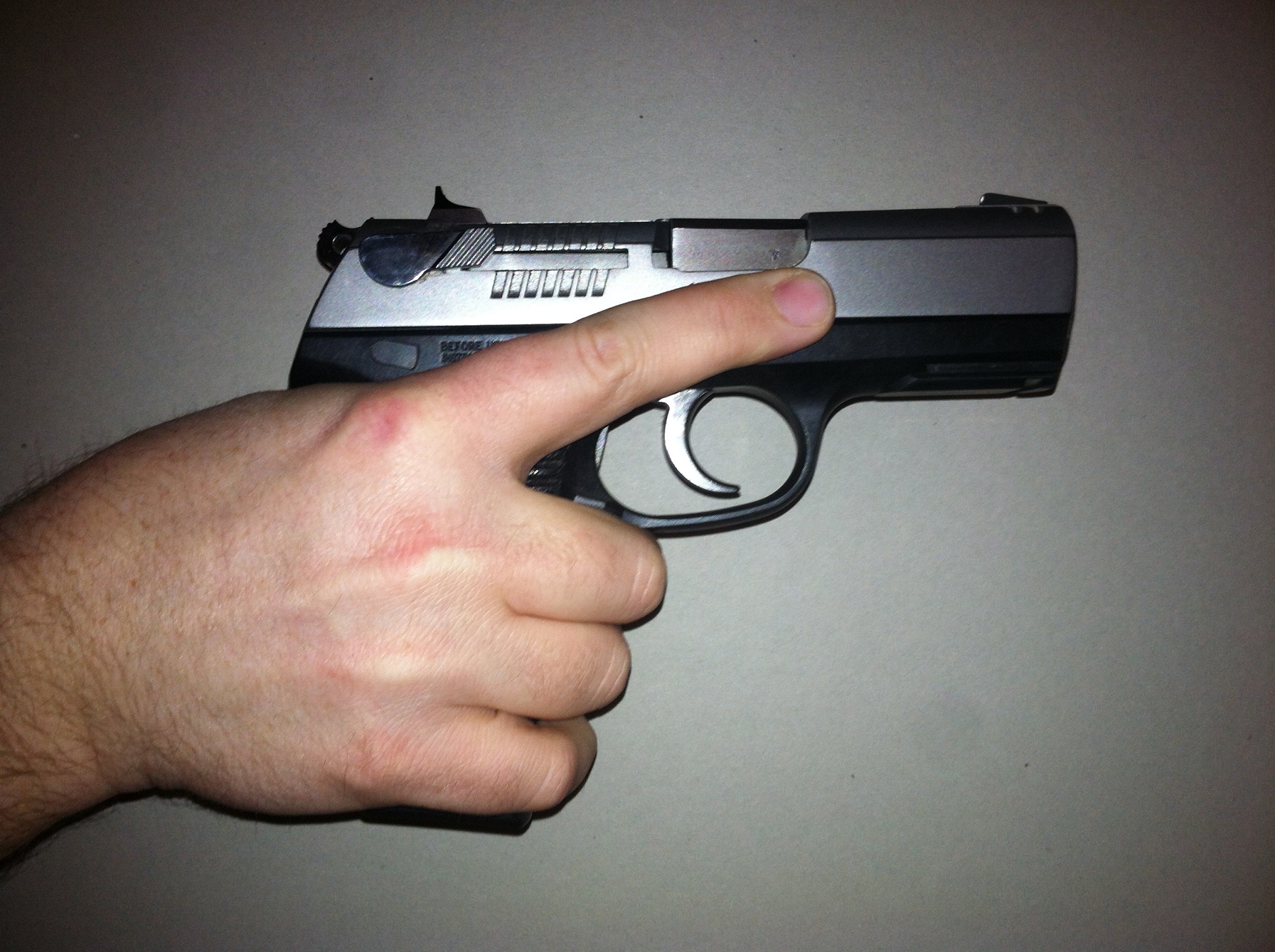 Learning to keep your finger high and away from the trigger is much more important than learning to use a mechanical safety. Photo: author

There are many versions of the basic safety rules. To me, these two are the most fundamental:

1. ALWAYS KEEP THE GUN POINTED IN A SAFE DIRECTION. This is rule #1 for a reason. A safe direction means a direction in which, if the gun were to go off, it would likely not cause injury or damage. If you forget every other rule in the book and follow this one, even if the gun goes off, it will not hurt or kill anyone.

Utilizing these two safety rules as the foundation for everything you do with firearms will keep you and others around you much safer than learning to use a mechanical safety.

There are very few types of firearms that actually require a mechanical safety to be carried safely. Single-action semi-automatics are really the only action type that requires a mechanical safety when carried. This is due to their being carried with the hammer back, creating a very short and light trigger press that would be dangerous without the mechanical safety. 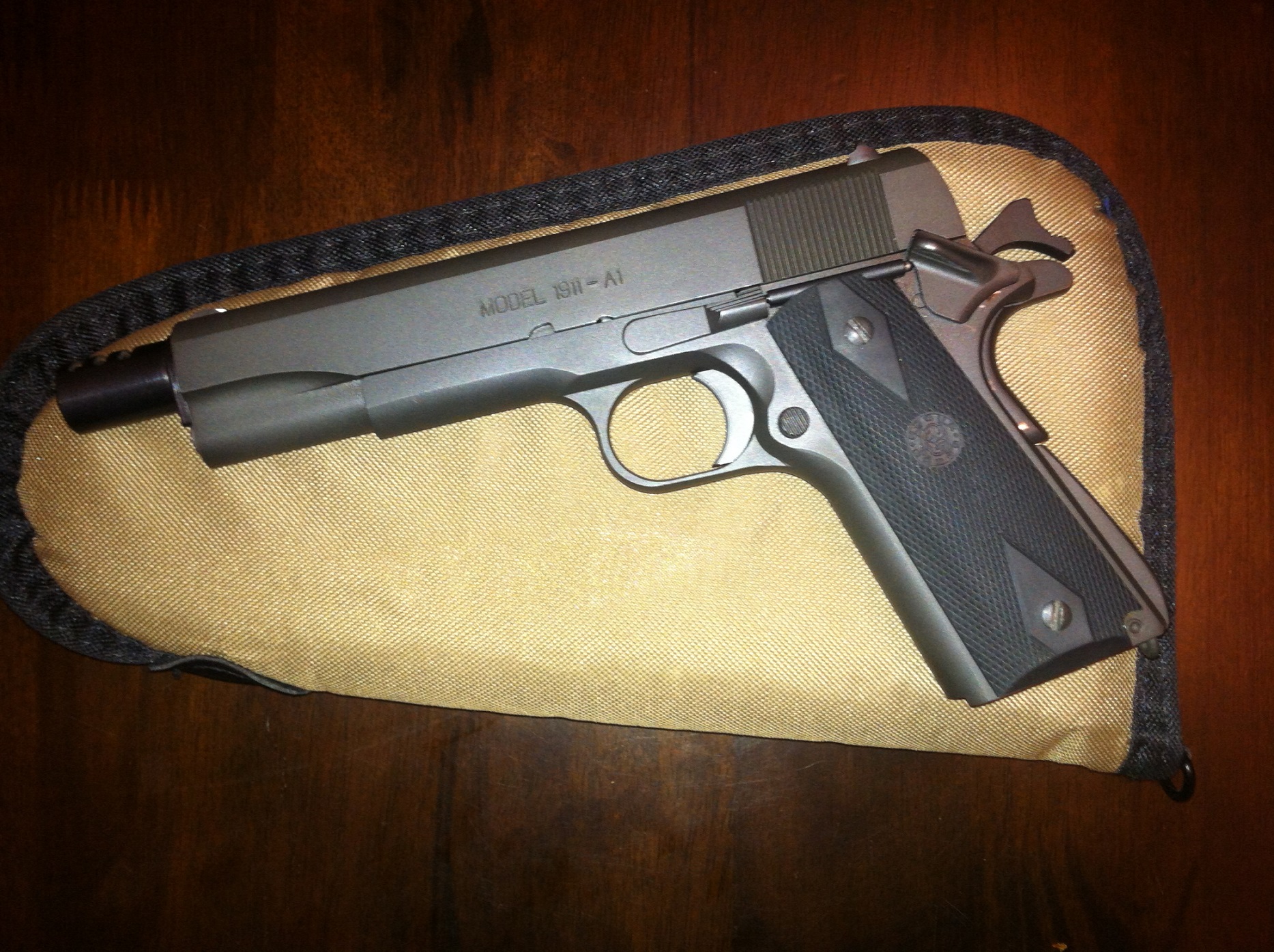 When a pistol is in double-action mode, such as a double/single semi-automatic when the hammer is down or a double-action revolver with the hammer down, it is generally accepted that the firearm is safe to carry. The double-action trigger requires a longer and heavier press to fire. This means the pistol will not fire if the trigger is lightly touched or bumped. It would take a purposeful motion to fire the gun. Many double/single semi-automatics now come with no mechanical safety, and instead have a decocker that will safely place the pistol back in double-action mode.

This is made even safer with double-action-only, where the hammer is not exposed to be cocked. Both revolvers and semi-automatics come in this style, where every shot is a consistent, longer, and heavier trigger pull without needing to manually change the pistol back from single to double action.

Striker-fired pistols have become increasingly more popular for personal defense in the civilian, law enforcement, and military markets. They utilize actions that require the trigger to be pressed for a round to be fired, and have lighter triggers than double action.

Again I must stress that the two main safety rules apply regardless of the action type. Having a striker-fired pistol or a pistol in double-action mode does not mean you can violate those rules any more than using a mechanical safety does.

Why I Don’t Have Safeties on My Defensive Pistol

I teach my defensive pistol students that if they ever need to utilize lethal force, they will most likely be surprised by the attack. After all, if you are expecting to need to use deadly force, you will avoid the confrontation if at all possible rather than preparing for it. This means you will need to react quickly under severe mental and physical stress. Your body will react in many ways, including the loss of fine motor skills. Operating a mechanical safety is a fine motor skill that will be difficult even with training under this kind of stress.

Without the pressure of someone attacking, I see people fumble the operation of a mechanical safety during training. This delay could mean the difference between your attacker being on top of you or not. It is now an accepted fact that the average person can cover a distance of approximately 21 feet in the time it takes a trained individual to draw and fire their defensive handgun (approximately 1.5 seconds). 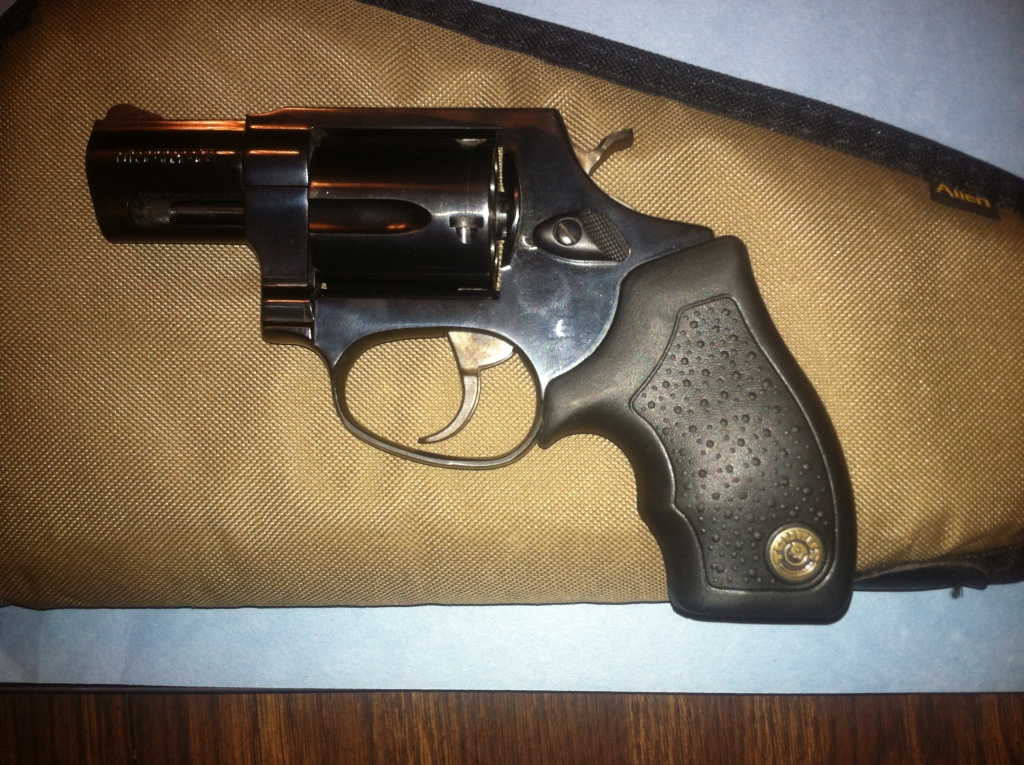 Due to their long, heavy trigger, double-action revolvers do not include mechanical safeties. Photo: author

A paper by Dr. Martin J. Tovee of Newcastle University states that it takes .3 to .5 seconds to react to a stimulus. This means that when you begin to react to there being a threat, up to .5 seconds could have already passed. Imagine that this stimulus is someone coming at you with a knife and you have enough time to draw and fire to stop the threat. Now imagine as you press the trigger, the gun will not fire. This is a new stimulus your brain must interpret under an extreme amount of stress. To react to this stimulus will take you another .3 to .5 seconds under ideal conditions. Combine this with the original reaction time and .6 to 1 second of your time has been merely interpreting and reacting to stimuli rather than defending yourself.

When we discuss selecting a defensive pistol, functional reliability is the #1 factor. In the middle of a defensive encounter, we need the gun to fire when the trigger is pressed. This is important enough for a defensive firearm that we test it not only with our practice ammunition but also with expensive defensive ammunition. If we put this much effort into making sure our firearm will function when we need it to, why would we choose to have a device that could possibly cause the firearm to not fire when we need it to?

Although mechanical safeties are intended to prevent accidents and injury, they can actually lead to lapses in normal safety procedures and result in injury. Combine this with the fact that in a defensive encounter, safeties could cause a delay in being able to protect ourselves or our loved ones.

Many people say that they train to work their safety. Only being in a defensive encounter would let us know if that training worked. My suggestion is to utilize that time practicing the two main rules of safe gun handling and get a defensive firearm that does not require the extra steps.

95 Responses to “The Case Against Mechanical Safeties”
STAY CONNECTED