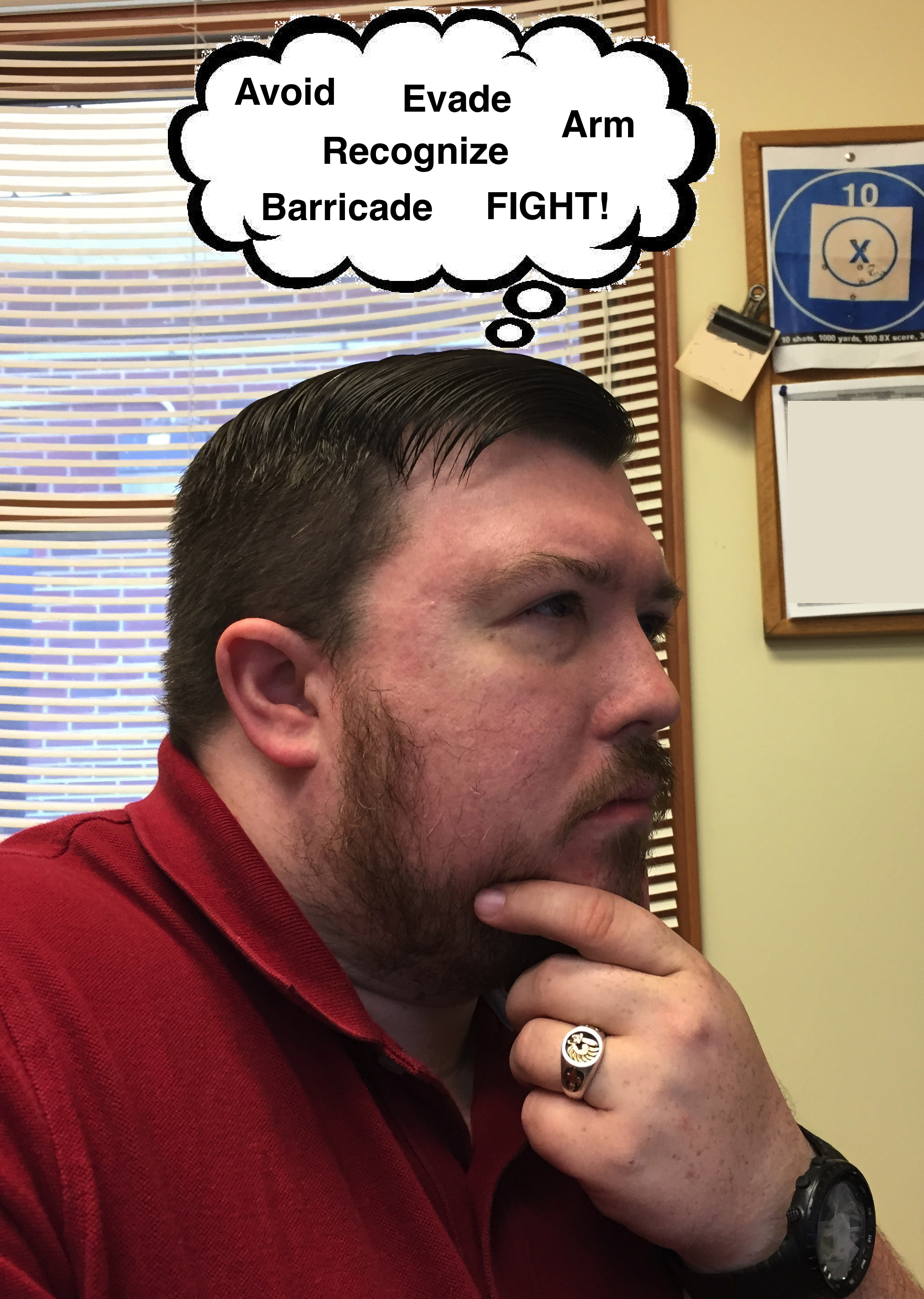 Being truly armed means thinking beyond the gun! Photo: author

In the spring of 2008, I had the opportunity to travel to Washington, D.C. with a couple members of the F.B.I. Cyber Division based in Indianapolis. I recall walking with them down the streets of D.C. and realizing I was the only one in the group without a firearm. I made an offhand remark about being the only one of us who was unarmed. One of the Special Agents stopped walking, looked me in the eyes, and said, “Being armed is a mindset. You don’t need a gun to be armed.” The discussion we had after that led me to see the need for training to fill in some gaps in my defensive skills. It was a lesson I needed to learn and I am thankful he corrected me. 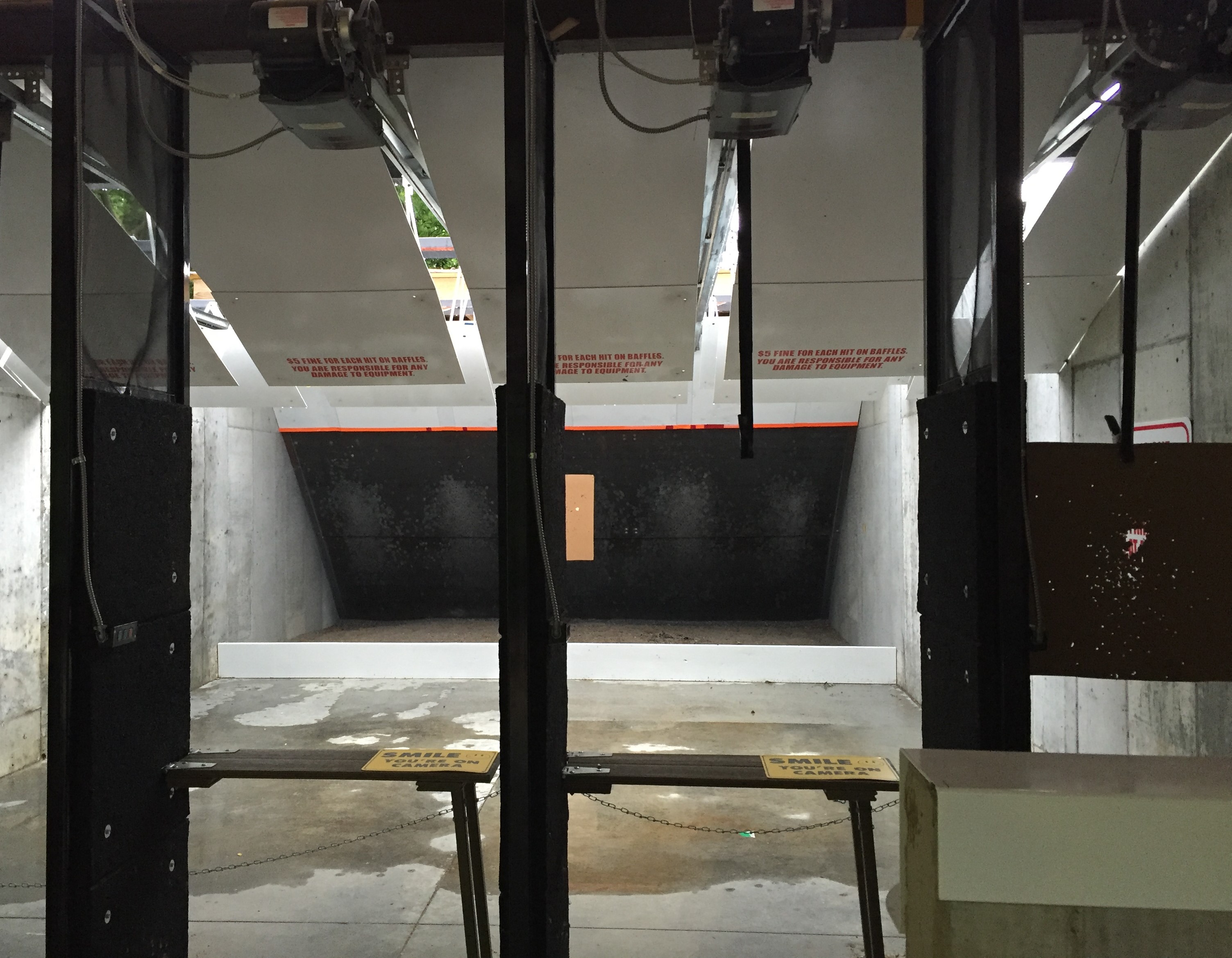 Just because you own a firearm and go here doesn’t mean you are prepared to use your firearm in a fight! Photo: author

Fast forward to the morning of June 12, 2016. I was up late working when I heard the news about the terrorist attack in Orlando. Even before the situation was over and the details of what happened were out, I predicted what I would see on TV and social media. I knew we would hear people talking about gun-free zones and how if one armed person had been there, it could have been stopped (although we did later learn an armed off-duty officer was there). I don’t disagree that several armed people could have made a difference and I don’t disagree that one should carry a firearm at all times. However, I do say this to make a point: just because you have a firearm doesn’t mean you are armed.

I looked up several definitions of the word “armed” and found that many included the word “weapon.” Our ability to think and reason is what puts us at the top of the food chain. One of the better definitions I found was, “furnished with something that provides security, strength, or efficacy.” Our best weapon is the mindset of strength, security, and efficacy! What is efficacy? “The capacity for producing a desired result or effect.” So to paraphrase, being armed is being furnished with something that provides strength, security, and the capacity for producing a desired result. What is that something? Allow me to propose to you that it’s knowledge.

Through my interactions at a local gun store and affiliation with a range, every day I observe people who carry firearms. Their comments and actions reveal that many of them are not mentally prepared to use their firearm. Many more haven’t taken a single training class to learn how to use their firearm properly for self-defense. How many people do you know who have a firearm in their purse or in a glove box because someone else bought it for them and said they needed to have it? How many of those people would remember they had the gun if they were ambushed? Giving a gun to an unskilled and unwilling person doesn’t make them armed, just as giving a guitar to an unskilled and unwilling person does not make them a musician. 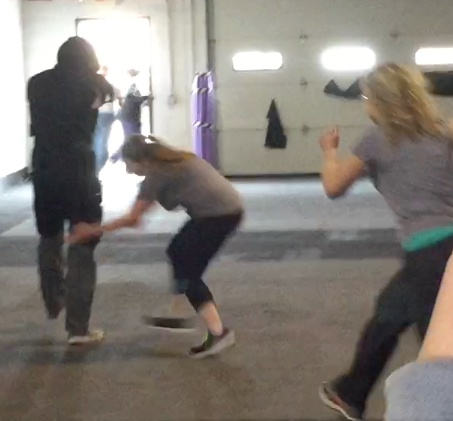 When I attended an Active Shooter Training course at Endeavor Defense and Fitness in Columbus, Ohio, with Aaron Jannetti and Chad Christy a couple months ago, that message rang loud and clear. I watched as instructors with Simunitions guns were taken to the ground by tiny young ladies and out-of-shape middle-aged men. I saw students fighting back with every weapon they had, including improvised weapons, against someone with a gun. It was fascinating to watch the light bulb come on in the students when they started discovering they are a weapon. Aaron and Chad did a great job explaining Recognize, Evade, Barricade, Arm, and Fight principles to the class. The students who left that class felt much more capable of stopping an active shooter regardless if they had a firearm or not. Although some didn’t have a firearm on them, no one left the class unarmed. 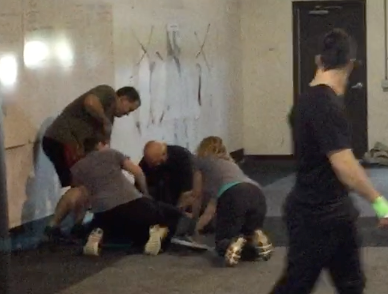 Students hold down instructor who had been the active shooter for the scenario. Photo: author

Having the tools to fight evil – firearms, knives, improvised weapons – is just one part of the equation. Being prepared to fight evil wherever it may appear is the other part. Ask yourself a question and be honest, as your life may depend on it. “Are you as ready as you should be if you need to confront evil?” Sadly, many in the Pulse nightclub on June 12 chose to hide, and that decision cost them their lives. We all need to be armed regardless of the tools we have to protect ourselves. Are you going to be the person who is armed and ready to fight, or are you going to be the person hiding in the bathroom? What you do today will influence that decision. Being armed is a mindset.

For a list of qualified instructors who are capable of training you to be truly armed, go to the training resources page here on the Personal Defense Network. It’s a directory of instructors all over the country who can help you prepare to defend yourself and your loved ones.

36 Responses to “The Defensive Mindset”