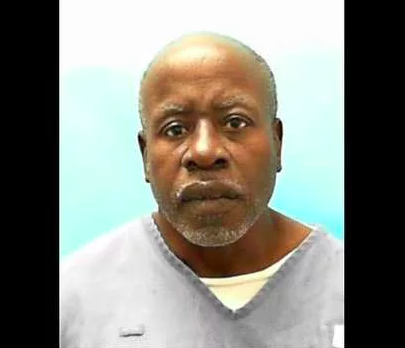 The study of violent crime and the subset of offenders we refer to as Violent Criminal Actors, or VCAs, is a serious undertaking and as such it bears scrutiny to make sure we’re not engaging in the titillation of what has been referred to as “murder porn.” A good question to ask of any example is: Does its educational value outweigh its “ick factor”? Today’s case of extreme violence from a correctional setting falls clearly on the balance-positive side, I would argue, because it illuminates several points of value to those interested in protection of self and others, if we can see past the grotesquerie.

First, extravagant violence by a VCA does not necessarily implicate overwhelming emotion as the primary driver. Ordinary, rational folks often mistakenly impute emotional extremes in such cases because otherwise the behavior is literally inexplicable. It is important, though, to change gears when trying to understand offender cognition lest we mistakenly apply our own values and logic to offenders who simply do not share them. Note that, whatever their pre-existing conflict, the assailant in this case did not murder and mutilate his victim until a disturbance within the facility concealed or obscured his actions. Biding his time does not indicate a loss of control while in the grip of powerful feelings, as a normal observer might imagine.

In fact, he was able to control his actions entirely while awaiting favorable circumstances; hardly the action of a someone experiencing a loss of self-mastery. Remark as well upon the very public revelations of his crime, both in making an ornament of an ear and placing his victim’s enucleated eyes in a cup for ostensible later use.

These are clear acts of expressive violence, unrelated to furthering the crime but rather intended to send his audience a message about the offender himself. The broad dissemination of this message — that the offender has the willingness and capacity to engage in pitiless violence as needed — has substantial utility in an environment filled with violent criminals, and again this internal logic is unassailable. For our purposes, and in our own mindset of self-protection, I hope that the message is received loud and clear as well…

As ever, thank you for your attention and time.