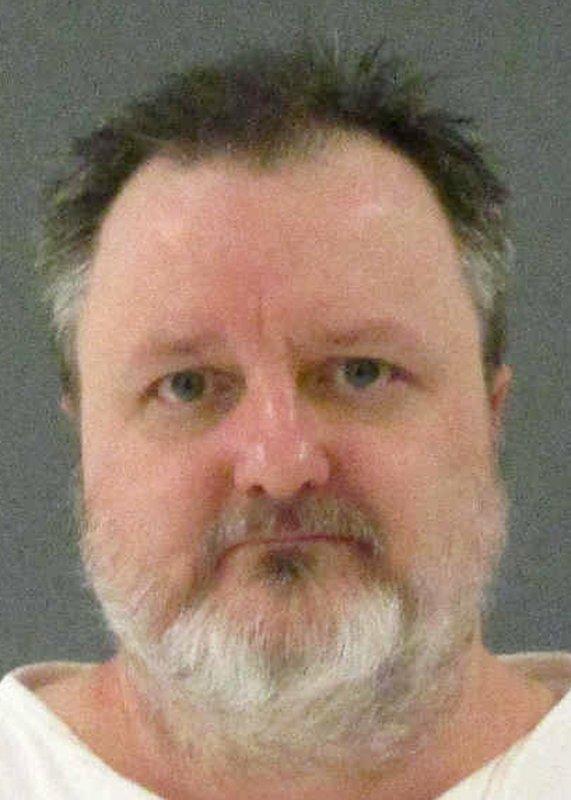 The temptation when faced with the seemingly incomprehensible behavior of Violent Criminal Actors (VCAs) is to simply throw one’s hands up, mutter something about “crazy,” and move on as if there were nothing substantive to be learned; as if the truth were somehow beyond our capacities. This error is both grave and overly facile, as the risks presented by VCAs and their behavior easily justify the potential discomfort and time spent in attempting to grasp what is active behind the mask.

In an effort to fill in the necessary context, today’s case highlights a powerful difference between the personality structure of an offender with psychopathic traits and those of a normal, healthy person. These distinctions are critical if we are ever to have hope of predicting and accounting for the behavior of a violent offender when the stakes for our own safety are at their highest.

The convicted murderer referenced in the attached media coverage somehow found it advisable to taunt the jury which, quite literally, held his very life in their hands as they deliberated his fate. He dared them to sentence him to death for the brutal torture and murder of his roommate, no doubt easing their path to oblige him. Despite the appearance of bravado or recklessness of this course of action, one would be advised to note the pathological need to exert control as the primary driver of such behavior and view it as of a piece with his other actions.

There may appear to be contradictions in his conduct (between requesting the death penalty and then filing appeals, for example), but the common thread is the exertion of power and control. Even in the death chamber itself, he feigned a blithe attitude at his own execution and further attempted to deny the surviving loved ones closure by planting a seed of doubt that some other actual killer might yet remain free. The gratuitous and cruel nature of this gesture most assuredly speaks for itself.

The grandiosity inherent to Violent Criminal Actors makes the judgment of others, even lawful and formal judgment, a completely unacceptable intrusion from lesser beings. To such an offender, death is preferable to submission. Expectation of this mindset when forced to interact with VCAs would seem a reasonable course of action…

As ever, thank you for reading!

2 Responses to “They Are Not You: Laughing in the Face of Death”