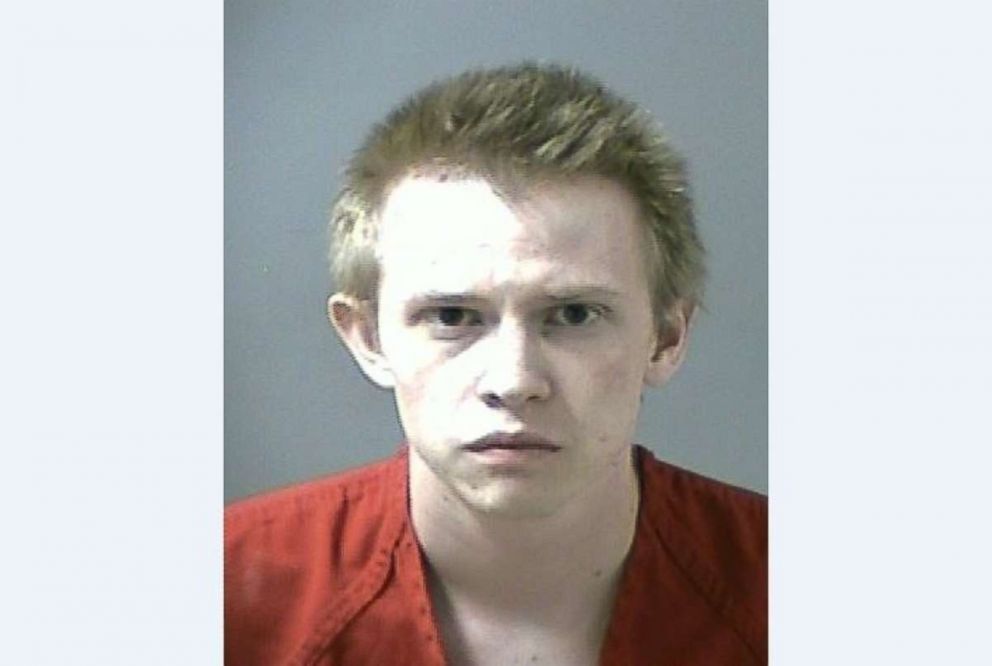 Many violent events are challenging to hear about, discuss, and learn from because the details are so distressing. This is especially true in cases involving the murder of a child, and in cases where violence is sudden and seemingly inexplicable as it erupts into the lives of ordinary families doing ordinary things in ordinary ways.

Both of those elements are combined in today’s case in point, a recent Colorado event in which a simple trip to do errands resulted in horrific loss of life in broad daylight. Details remain unclear regarding what presents as a summer road-rage incident, but it is certain that a child was murdered after watching his mother shot by an unhinged motorist. It will be some time, if ever, before the antecedents of the violence are known to any level of certainty. Did the victim driver commit some actual traffic infraction, or give offense in some way, or was the assailant enraged by mere perceived discourtesy, or was it nothing at all? Did the victim, as the coverage states, “get into an argument” and then re-engage with her attacker, or was she followed, repeatedly accosted, then attacked? What focused the offender on the children, to target them so pointedly in his rage, shooting down the mother before turning his rage to the minor children?

Note as well the attack expanding to include nearby witnesses to the violence, adding even further questions. In examining violent crime for more understanding of its roots, we often come across elements of what has been referred to as “victim-initiated conflict,” in which the eventual victim takes an active role in starting and maintaining conflict that finally results in violence, but we must also be scrupulous to avoid false attribution of blame to those who may turn out to be quite literally innocent. In this case, many relevant facts are as yet unknown, though we may find remarkable the reports that the suspect appeared to be laying the foundation for a defense of “diminished capacity” based on claimed mental illness and medication use practically in real time at the moment of his arrest.

The competence of a subject aware and oriented enough to be angling for less jail time while still on-scene will be a contested issue at trial, to be sure. In terms of lessons, the basics of threat mitigation while driving apply as ever: Drive courteously, apologize freely (and even undeservedly!), and remain aware of the behavior of surrounding drivers so that we may detect the threat of a road-rager at the earliest possible moment. In the worst-case scenario described here, violence exploded completely outside of the conscious awareness of the victims, who had no inkling that they had entered the orbit of a relentless killer or that they would be subject to his specifically focused rage, until it was far too late….

4 Responses to “They Are Not You: Road Rage”