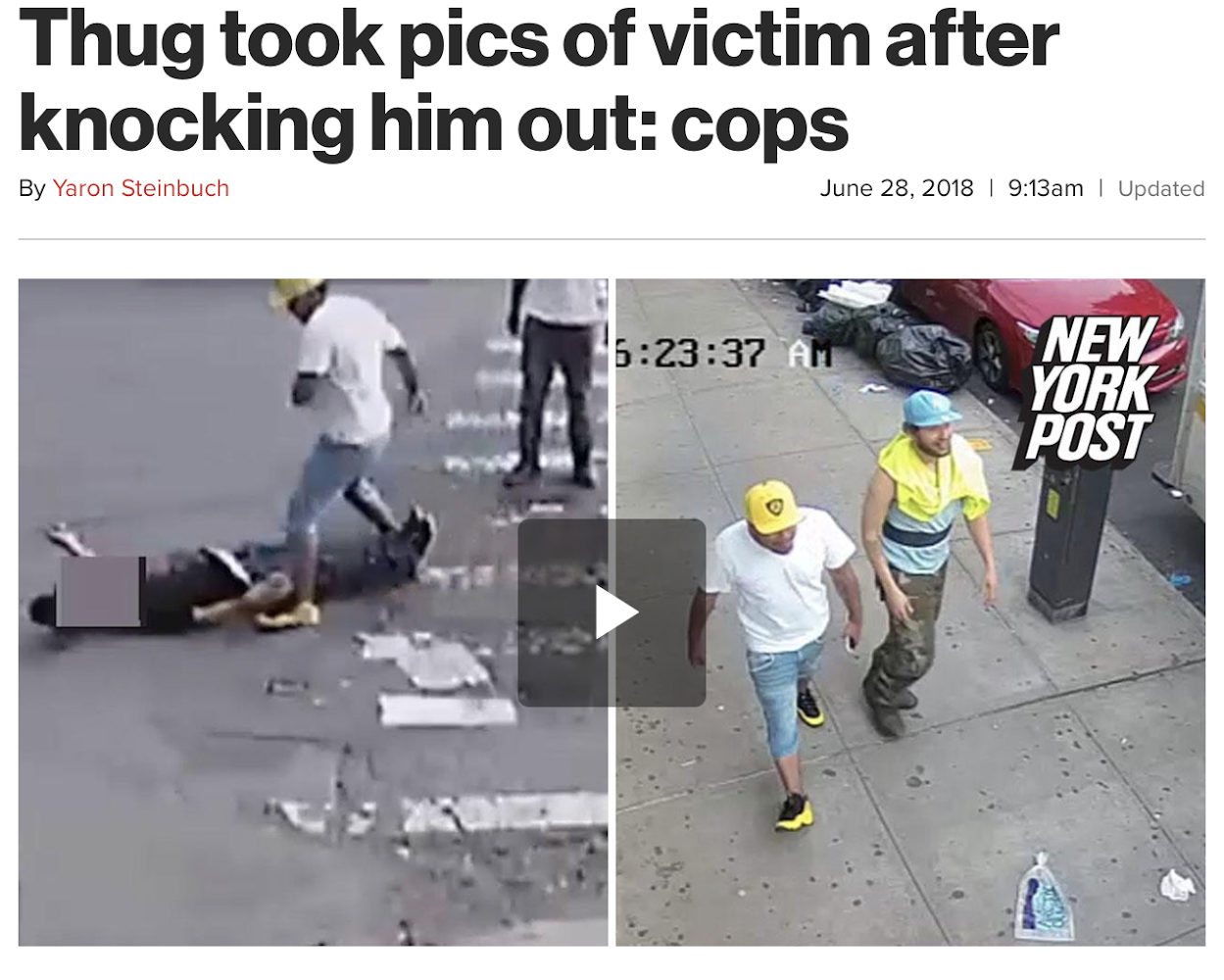 Today’s case directly addresses one of the greatest fears of city-dwellers and suburbanites, young and old, those invested in self-protection and the unprepared: a moment of inexplicable violence that arises with the stark suddenness of a crevasse opening in ice beneath our feet. The natural questions arise: Who commits this sort of offense and why?

One of the hallmark features of the life condition referred to as Antisocial Personality Disorder is an enduring pattern of behaving with “callousness” toward others. Callousness describes a quality that, though somewhat difficult to define perfectly, is striking and unforgettable once witnessed at play in the world. It encompasses an applied cruelty to others in combination with indifference to the plight of victims and others, and certainly to that of the victims of one’s own violent aggression.

In this shocking case, it is clear that the near-killing of the victim was not undertaken for the material gain of robbery, but rather purely for the purpose of demonstrating the attacker’s power over others. Even more disturbing, the offender’s enjoyment of his assaultive behavior is plainly evident in the display of positive emotion shared with his companion, and the bright, smiling expressions recorded by surveillance cameras in the aftermath. Such secondary gain was so compelling that typical and expected criminal behavior, such as distancing oneself from the scene of the crime to avoid detection and capture by police, was completely subordinated to savoring the outcome.

The offender is recorded both returning to survey the damage done and photographically documenting the condition of his victim; bloody evidence of his physical prowess and ability to dominate others. Modern life will bring us into contact with such offenders sooner or later, and absent the capacity to protect ourselves and others, we are utterly subject to the motivations, desires, and whims of the worst among us.

Moreover, unless we are prepared and able credibly to oppose them, we will be subjected to those internal drives to any degree chosen and for as long as they find rewarding. If assuming responsibility for using physical force to save one’s life seems daunting, compare those prospects to the anticipated result of begging for one’s life from such an offender. We have choices about what to do and what to prepare for, and our choices matter…

2 Responses to “They Are Not You: Surveillance Cameras Record Random Brutal Attack”