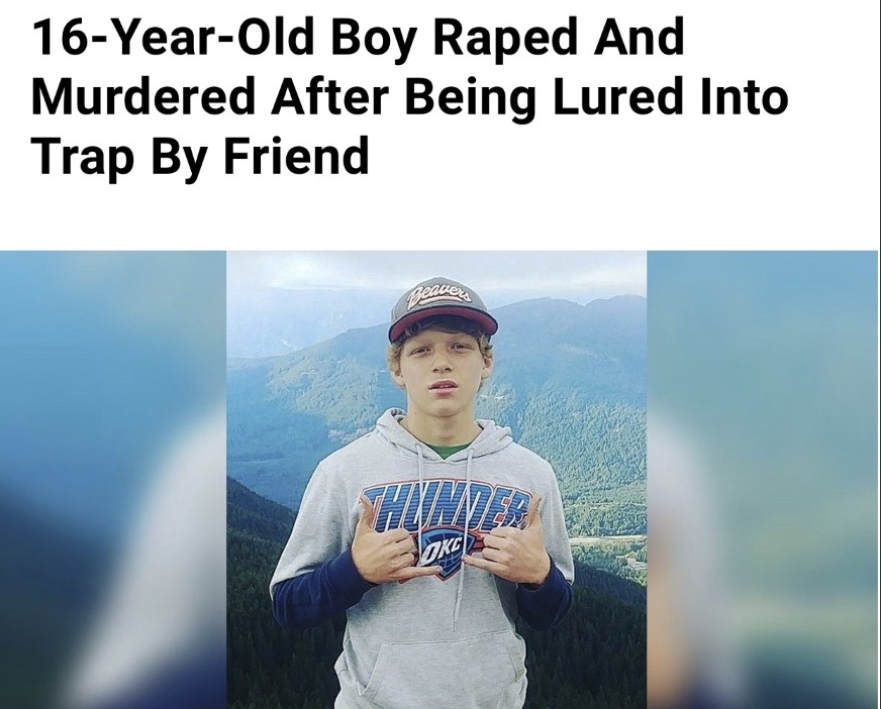 I’m very pleased to have been asked by Rob Pincus and the good folks at PDN to undertake a weekly series of brief articles designed to help subscribers develop a more functional and adaptive defensive mindset in preparation for the likelihood of possible encounter with Violent Criminal Actors (VCAs). Over time, we’ll review and discuss a wide range of artifacts present in criminal violence, in defensive responses to that violence, and in the dangerous moments of their intersection.

Most importantly, we will highlight the vast differences between the internal processes common to a VCA and those typical of normal, ordinary citizens. We hope always to plan more successful practices and strategies for protection of self and others based on knowledge of those differences. Please follow here, as well as at my website, for more information.

For our first case example, a horrific abduction, sexual assault, and murder from the Pacific Northwest.

Teenagers in small-town environments, friends, and a mysterious disappearance combine here to yield a shocking outcome. As ever, seemingly inexplicable crimes with nebulous motives and incomprehensible levels of violence yield painful truth and insight, IF practitioners of self-protection can look past our inital horror at the circumstance and the shallow appeal of hand-wringing over the mistaken belief that “there’s no explaining the behavior of crazy people.” In cases such as the attached, there is often a headlong rush to victimology to attempt to understand what qualities or behavior of his drew violence to him, but inquiry into the offenders will most often prove more fruitful.

Coverage in some local media sources notes at least an indication of motive in this brutal crime: retribution against the victim for perceived mistreatment of a female known to the perpetrators. This would jibe quite well with the element of sexualized degradation and assault on masculinity present in the rape of the victim with a foreign object. Please note as well the unhesitating brutality in the assault undertaken in concert, despite the youth of the dual offenders. They planned the event with some attention to detail and with an eye to concealment of the crime itself, pressed a ruthless surprise attack until the victim was definitively killed, and finally went to elaborate lengths to avoid detection of their crime through use of fraudulent social media activity as well as movement of the body to foil efforts at discovery.

Though eventually caught by virtue of a series of errors in judgment and action, the very incongruity of these offenders and their crimes points out an unnerving truth. We must, as part of establishing a personal risk profile, recognize that people in our social orbit can be sufficiently dedicated and angry with us to plan, stage, and execute our murder without betraying that state of mind with any external sign. A first step toward this risk assessment must be recognition that our actions can have unintended consequences and that we have no power to control the proportionality or appropriateness of those consequences when others and the urge to violence are involved. Thank you for reading and, moving forward, always #thinkhardtrainhard and #bedangerous.

12 Responses to “They Are Not You: Raped and Murdered by “Friends””