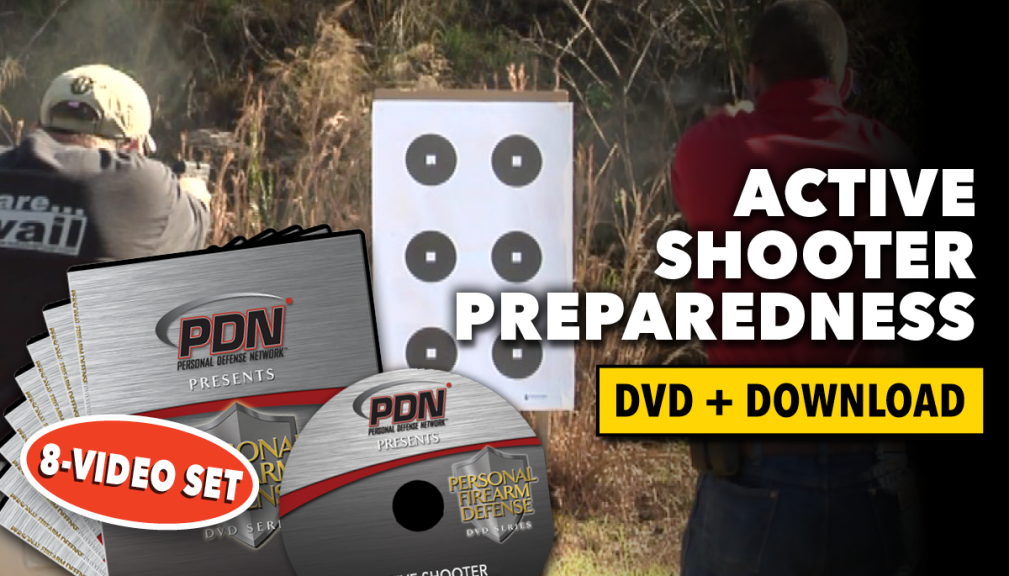 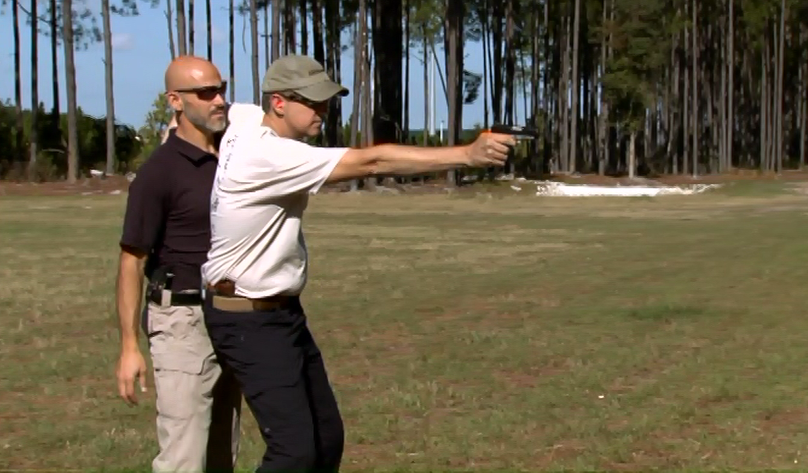 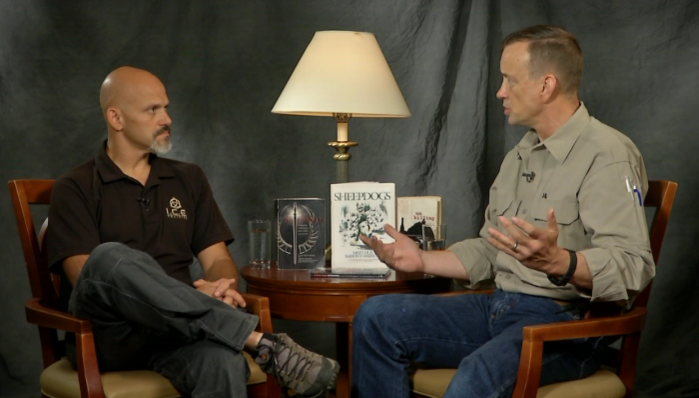 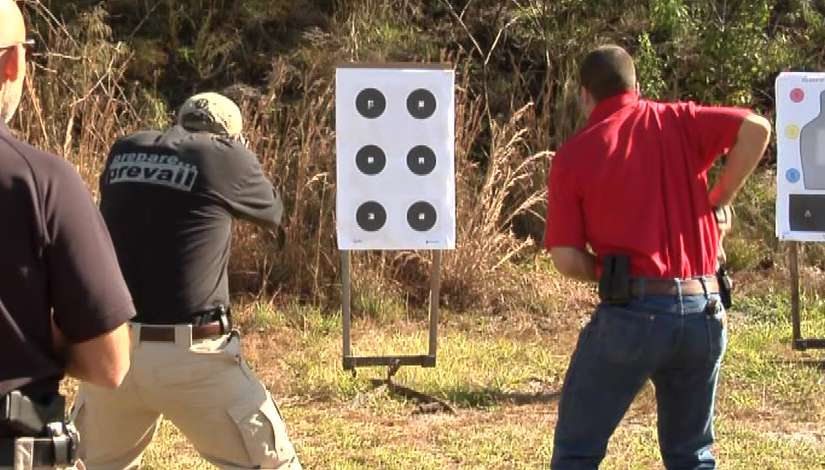 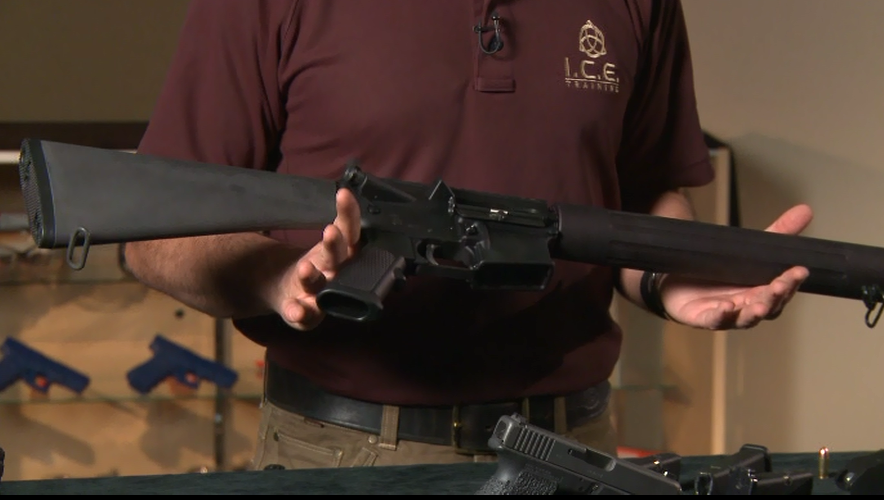 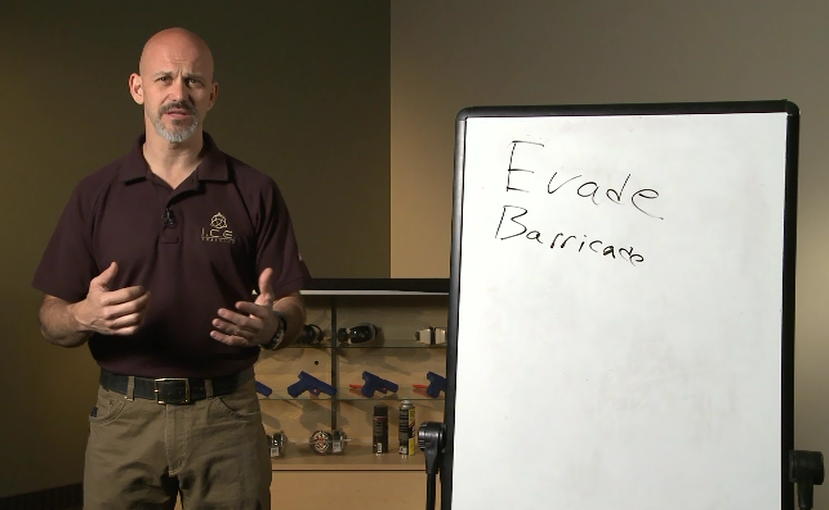 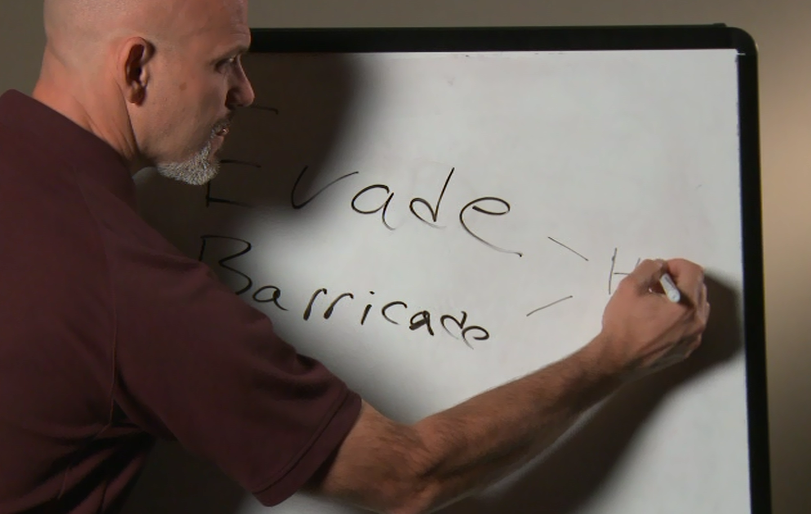 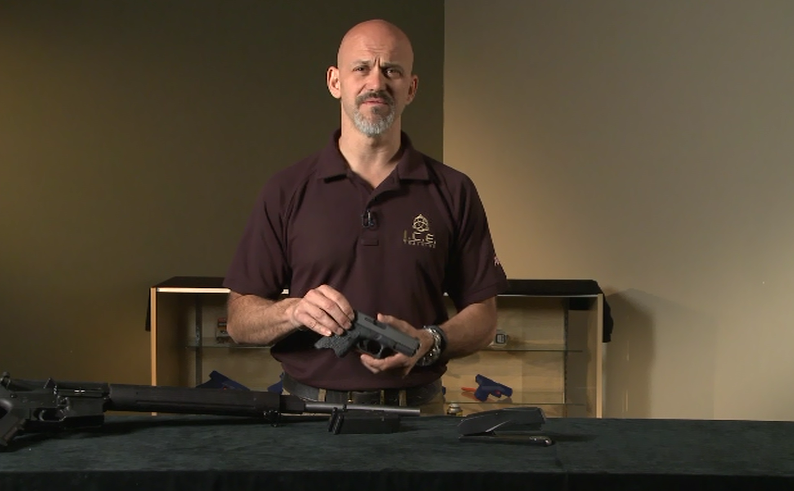 In the World we live in, being prepared for the unexpected violent encounter is a must-have mind-set. Knowing how to react could save your life – and the lives of many others. Personal Defense Network has compiled this one-of-a-kind video set, with 8 videos covering critical topics related to an active shooter scenario. This is a collection you should own.

PLUS, you’ll receive this video set in both DVD and download form. This way, you can save the instruction on any device you wish, and watch it anytime, anywhere!

See the specific topics covered in each video below, with a total of 8 hours and 55 minutes of instruction.

Chapters:
Evolution of Proactive Strategies
Evade
Barricade
Respond
Training to respond to a Spree Attack
Demystifying the Gun
Using a Fire Extinguisher as a Defensive Tool

Shooting in Defense of Others – 69 minutes

Description 5-DVD Set: Non-Lethal Self Defense Fundamentals Learn how to help your mothers, daughters and wives protect themselves with this in-depth video series on non-lethal self defense fundamentals. Kelly Muir, Rob Pincus and other personal defense experts teach you how to utilize strikes, sprays and electrical defensive weapons to defend…

Description 7-DVD Set: Defensive Long Gun These exceptional DVDs will help you train appropriately and realistically for situations where a long gun may be your preferred or only option for defending yourself during a critical incident. Many of us have hunting rifles, shotguns or other long guns in our homes…

Description 3-DVD Set: Concealed Carry: Range Training and Drills with Rob Pincus Personal defense and safety is a rising concern. Concealed carry laws are active in 49 out of 50 states making the protection of loved ones no longer out-of-reach. Available for the first time to the general public, Personal…
STAY CONNECTED
SIGN UP FOR OUR NEWSLETTER